You may have heard the misconception that teaching two languages is bad for your child’s language learning. For bilingual families, parents will typically find themselves talking simultaneously in both their native language and the language spoken in their area. One of the common questions to ask is, “Should I stop teaching both?”

Read on as we answer a few questions about learning two languages at the same time and how bilingual development works for kids.

Is Learning Two Languages at the Same Time Possible for My Child?

Yes, they absolutely can. Learning two languages at the same time is called “simultaneous bilingualism”. This type of learning is when your child learns many languages before they turn 3 years old. Often, households teach two languages: a majority language, the language spoken where they live, and a minority language, which is usually the family’s native language.

Often the first words for both languages appear at 12 months, then a two-word stage emerges at 18 months. More complex sentences will start to appear at around 3 to 4 years old. The milestones and language development of simultaneous learning is almost the same as those for a monolingual child.

Being fluent in two languages is also possible for children with language impairment, such as Developmental Language Disorder, Down Syndrome, or ASD. They perform just as well as monolingual children with the same diagnosis, and there is no evidence that says you cannot teach another language to children with more complex needs.

Will Bilingualism Cause Speech Delay?

Learning two languages together does NOT cause speech or language delay. Simultaneous learners pick up language skills the same way and at the same pace as monolingual children do. They reach the same speech and language milestones at the same ages.

Dual language development beyond the initial milestones will be dependent on the child’s exposure to each language. This extended bilingual development includes how well they use them every day and also how big their vocabulary will be.

If you notice signs of speech delay, don’t take it as an indicator that your child is having language trouble. There’s no evidence that stopping second language learning helps with such delays. Consulting a speech-language pathologist is the best course of action as other language difficulties may cause the delay, not necessarily bilingualism.

My child is mixing words from two different languages. Is it okay?

This behavior is called code mixing or code switching, and it’s a common form of communication for both bilingual children and adults.

There’s no need to worry as this is a natural language development for bilingual children. Your child is not struggling with the language, they are using what is most comfortable and are in the process of learning what works.

In case your child is code mixing, try to determine what is causing it. For example: do they not know the appropriate word in the first language? If this is the case, you can confirm this with them by saying, “Did you mean ?” to add to their learning process.

What’s important is being comfortable with the learning process. As a parent, you should communicate with your child in the most natural way. They will learn best when they are taught to use languages in a conversational and natural way.

Much like a monolingual child, a bilingual child may also need help with learning a new language. Book a free consultation below to consult with our team about the best techniques for your household.

What is Dyslexia? Symptoms, Causes and Treatment

Tips for Reading with Your Child

Will My Child Outgrow Stuttering? 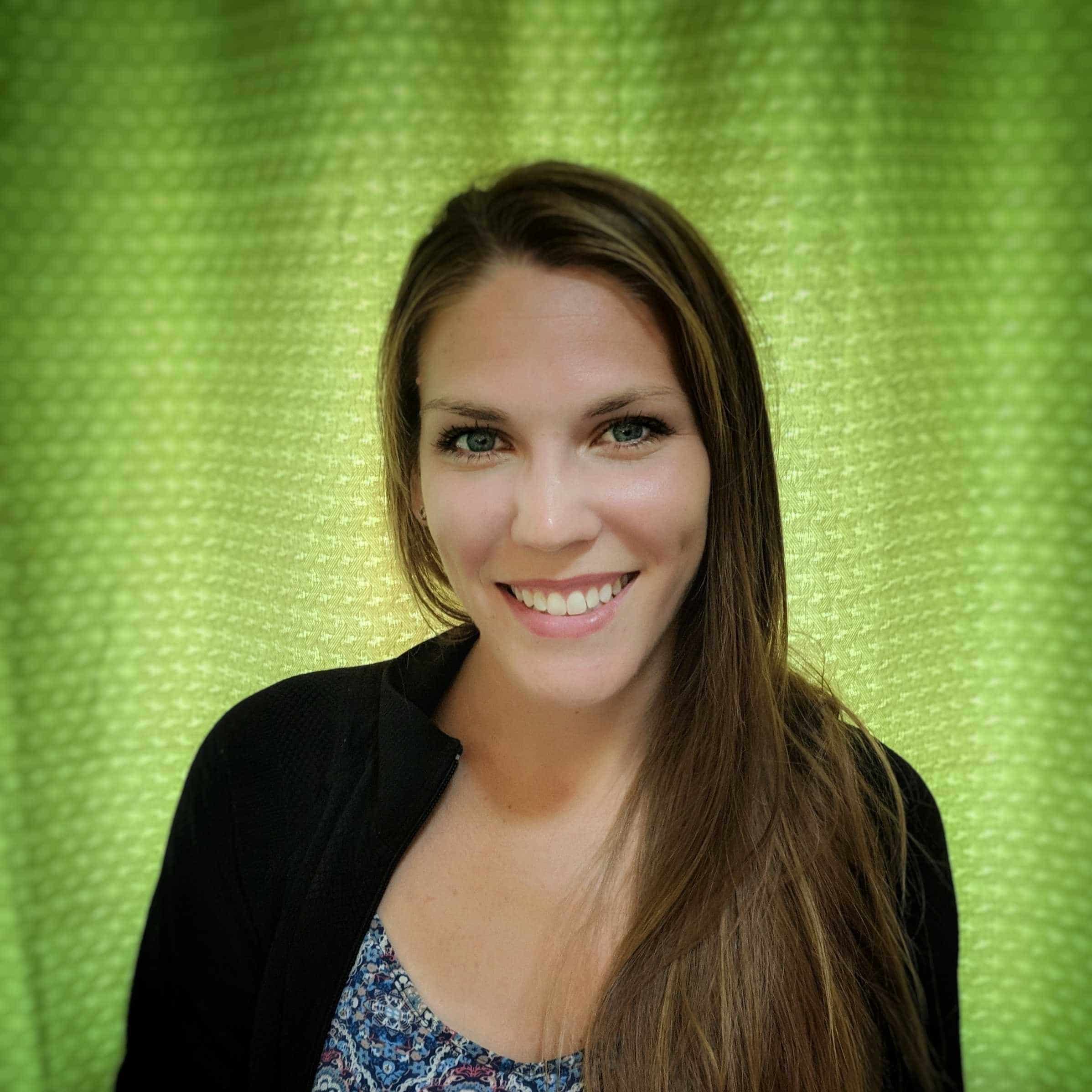 Get Started with a FREE 20-minute Online Consultation.

Sign up below and let me show you how our Online Speech Therapy works. No pressure. No obligations. Find out if this is the right fit for your family.

You will receive a link to a brief Questionnaire and my Online Calendar to book your Free Consultation right away. You can also send us an Email or give us a call at (613) 707-9211.